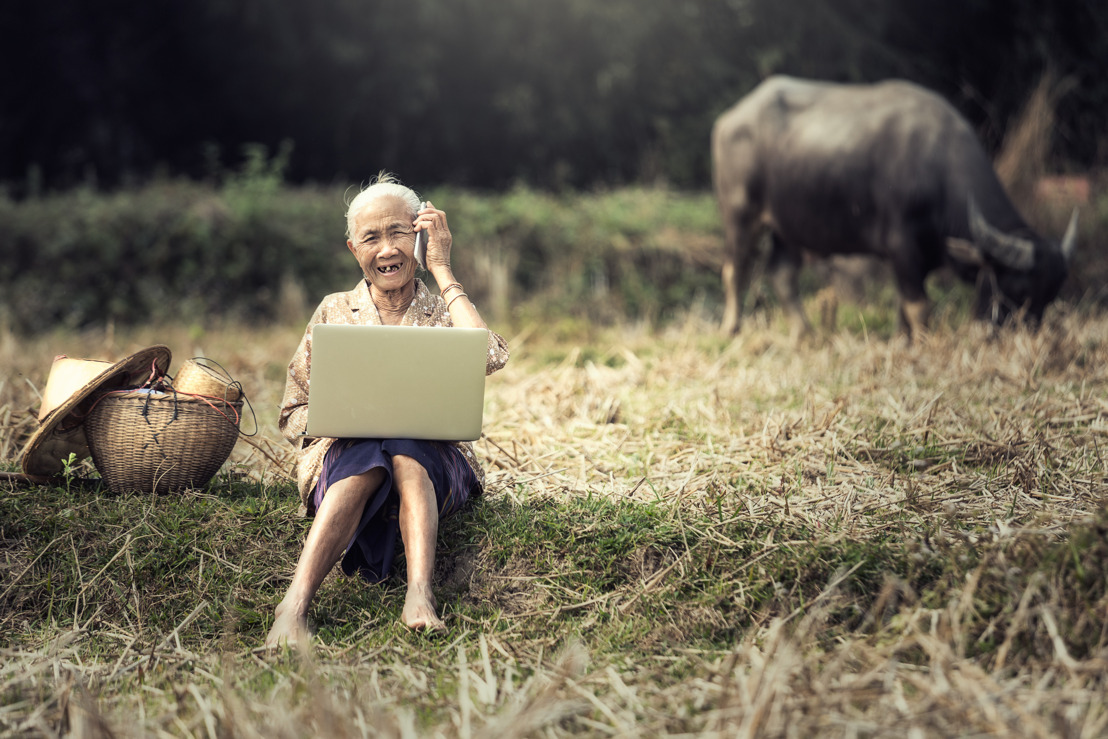 Currently, nearly half of the global population are unbanked, underbanked, or do not use their bank accounts, according to the World Bank. Many businesses and entrepreneurs have seen the positive impact of financial inclusion. “Studies have shown that mobile money services –which allow users to store and transfer funds through a mobile phone — can help improve people’s earning potential and thus reduce poverty,” the World Bank added.

In Kenya, a World Bank study found that access to mobile currency services delivered big benefits, especially for women. It enabled women-headed households to increase their savings by more than 20%; it allowed 185,000 to leave farming and develop their own businesses and helped reduce extreme poverty among women-lead homes by 22%.

Electroneum is the only cryptocurrency that, apart from prioritising financial inclusion, is also focusing on helping them through education and access to the global digital economy, via AnyTask.

Since inception in September 2017, Electroneum has rewarded people in developing countries with ETN equivalent of up to US$3 a month, which to many may not seem significant. However, it is for people in Venezuela where the minimum wage is US$3 a month or in Africa where they earn as low as US$30 monthly.

Electroneum helps inject liquidity to local economies and businesses as ETN becomes more widely accepted for mobile top-ups, at shops for everyday items as well as for taxi rides and carwashes.

Electroneum is also currently focusing great resources to ensure launch in Q1 2020 of the AnyTask freelancer and TaskSchool eLearning platform aimed at connecting those billions of underserved people to the global digital economy sparking growth as it enables people to earn more and ultimately live better.

The numbers are staggering. Over 1.7 billion people do not have a bank account. Two billion more people who have a bank account, don’t use it, according to a World Bank report. That is because they don’t earn enough money nor benefit from loans that could help them improve their lives.

“Serving the unbanked will generate some of tomorrow’s largest fortunes,” reads an article on Forbes by Jeff Kauflin, a crypto, blockchain and FinTech expert.

He uses Tala as an example. It is a California-based startup that makes small loans through a smartphone app. It has helped many in developing countries to earn more through these loans by using them for small businesses. Tala raised more than US$200 million from top US investors and today it is valued at over US$800.

The World Bank and other international organisations, experts, and economists agree the most of those who are unbanked are also living in poverty. In fact, 75% of unbanked people live in poverty, according to the World Bank report. They also agree that there is no end to poverty without financial inclusion.

Ceyla Pazarbasioglu, of the World Bank, describes a part of the entrance to the global financial institution.

“You step in the main entrance here and it says, ‘Our dream is a world free of poverty.’ That’s the first thing that hits you. And I really think we’re not going to eradicate poverty unless we have financial inclusion,” she told the Financial Times.

She said financial inclusion needs to go beyond just benefiting the banker or the wealthy, bolstering the small and medium-sized enterprises.

The World Bank says poverty is not just about money; it also has a lot to do with education and access to essential services, such as electricity, water, and sanitation. Eight of nine people in 119 countries are deprived in at least one of these categories.

Financial exclusion also means paying for education is nearly impossible. That is why Electroneum, unlike any other crypto project, is bringing a platform to gain skills and earn an extra income selling them to others around the globe.

The AnyTask and TaskSchool platform will help users to learn, share, and sell their digital skills using ETN as payment. It will enable billions of people living in poverty and unbanked to access online digital learning for the very first time.

At the same time, developed economies gain access to a low-cost new resource of highly motivated skilled people. More importantly, Electroneum won’t be charging for the use of the platform or collecting fees in the way that this market works typically. Sellers will be able to sell their digital skills and receive 100% of the proceeds.

Currently, about 600 million people are living in extreme poverty, which means they survive on less than US$2 a day, according to a World Bank study. Millions of people in Venezuela are living on just US$3 a month. Nearly half of the world’s 7.7 billion people live with less than US$5.50 a day, considered to be insufficient to cover basic needs where families are large by the number of members.

On the flipside, two-thirds of the world’s 1.7 billion unbanked people have a mobile phone. For those who don’t, the Electroneum US$60-smartphone enables them to access the internet affordably, and therefore more easily be able to become financially included.

Millions of people are currently involved with cryptocurrency thanks to the Electroneum mobile app and millions more will enter the space through AnyTask, when they realise how easy it is to learn new online marketable skills. Bringing the financially excluded into the global economy means growth and increased local prosperity as people earn more and therefore live better.

Part 2: The financially excluded can only dream of the things we take for granted