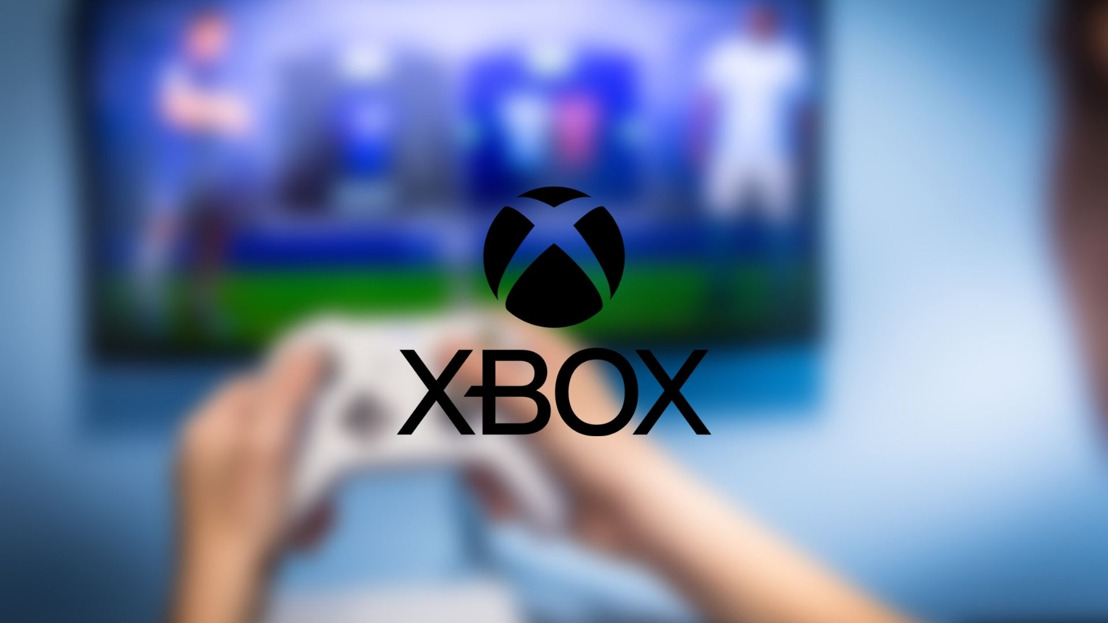 Compared with Nintendo, which launched the NES almost 40 years ago, Xbox is still considered the new kid on the block. But it's thanks to exclusive game titles like Halo, Fable, and Forza Motorsport, that keeps millions of people playing Xbox over PlayStation and Nintendo. And this is no different from any other competitive business environment. Unlike many of the thousands of cryptocurrency platforms out there today, the ETN App is focused on usability in the real world. Over the last four years, new ways to spend Electroneum (ETN) have been introduced directly within the app, including mobile airtime and data in more than 160 countries. With the addition of household electricity last year, and more recently, music, movies, apps, and game from the likes of PlayStation and Apple, people are beginning to see the differences between Electroneum (ETN) and other cryptocurrencies. And today’s announcement is building further upon that notion because Electroneum (ETN) can now be used to make purchases via the Microsoft Store online, available on both Xbox and Windows.

Joining recent announcements of PlayStation and Apple, Xbox has become the third announcement in a matter of just weeks, becoming yet another way for the ETN App’s 4+ million users to spend Electroneum (ETN). And why is this so important? Well, Electroneum (ETN) launched in 2017 to provide an alternative way to earn and spend online, designed primarily for those in regions where traditional banking solutions are either inaccessible or too expensive. And for the thousands of people currently selling digital services on AnyTask.com, and receiving payment in Electroneum (ETN), they now have yet another way to spend their earnings – which by the way, they have not paid any fees on, as AnyTask.com sellers keep 100% of their earnings.

According to Microsoft, no one has more content for your Xbox. Their online store gives you access to blockbuster games, season passes, add-ons, indie games, and so much more! And with Microsoft Films & TV, you can rent and buy the latest movies and TV shows, allowing you to watch them anywhere through Microsoft’s ‘Films & TV’ app, available on both Xbox and Windows devices. You can even purchase hardware and accessories from the Microsoft Online store, including game consoles, tablets and laptops, and a myriad of accessories. Today’s announcement truly is a game-changer, which is further expanding the availability of physical and digital products for ETN App users.