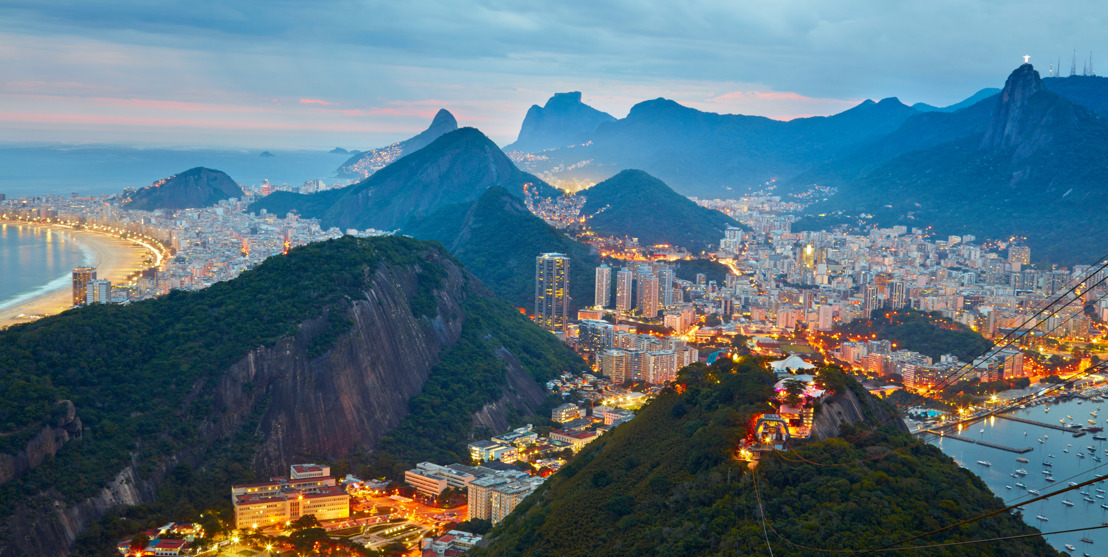 In November 2017, Electroneum launched a programme aimed at spurring adoption of its ETN token. Thirty months later, the campaign came to an end with great success with nearly 4 million registered accounts, and 2.6 million Electroneum app downloads in 190 countries.

“We analysed many different strategies to incentivise ETN adoption, and determined that an ETN Rewards system whereby Electroneum was to give away up to US$3 worth of ETN a month would help bring in millions of users to our project,” said Electroneum CEO Richard Ells.

“Electroneum has seen huge organic growth in Brazil,” he added. “We have just under 310,000 app users in the South American country, which is also our most successful one in terms of mobile airtime and data top-ups.”

According to a Statista infographic, the number of blockchain wallets has gradually grown since the creation of Bitcoin in 2009. It adds that at the end of Q1 2020, there were over 47 million blockchain wallet users.

Cryptocurrencies by number of active users

There is very scarce information regarding the total number of users by cryptocurrency. Most crypto news outlets rank the popularity of cryptocurrencies by their total market capitalisation and trading volume, not by real utility.

Based on that information, award-winning Electroneum would have to be considered a top-four ​ by the number of registered users with 4 million and by ETN app users with nearly 2.6 million.

"I don't know of any other cryptocurrency outside Bitcoin and Ethereum that has the level of real world use that ETN has," said Richard Ells. “Thousands of people are topping up their phones with ETN. In May alone, over 40,000 airtime top-ups took place.”

In December 2018, Cointelegraph published an article saying Ethereum unique addresses had surpassed the 50 million mark, but that active wallets had continued dropping and stood at 330,000 at that time.

Electroneum is one of the very few cryptocurrencies that are building a real-use ecosystem that includes a way to earn ETN, be it through the Electroneum-powered freelance platform AnyTask, or by accepting ETN mobile app payments for products and services.

Currently, about 19% of the global population have used cryptocurrency, and 14% more have expressed they will use it in the future, while according to the GoCrypto website, more than 11% of the world’s consumers want to pay with crypto, and that percentage is growing every day.

So, as people around the world are increasingly embracing cryptocurrency, Electroneum is on the path to becoming one of the most widely used in the industry.