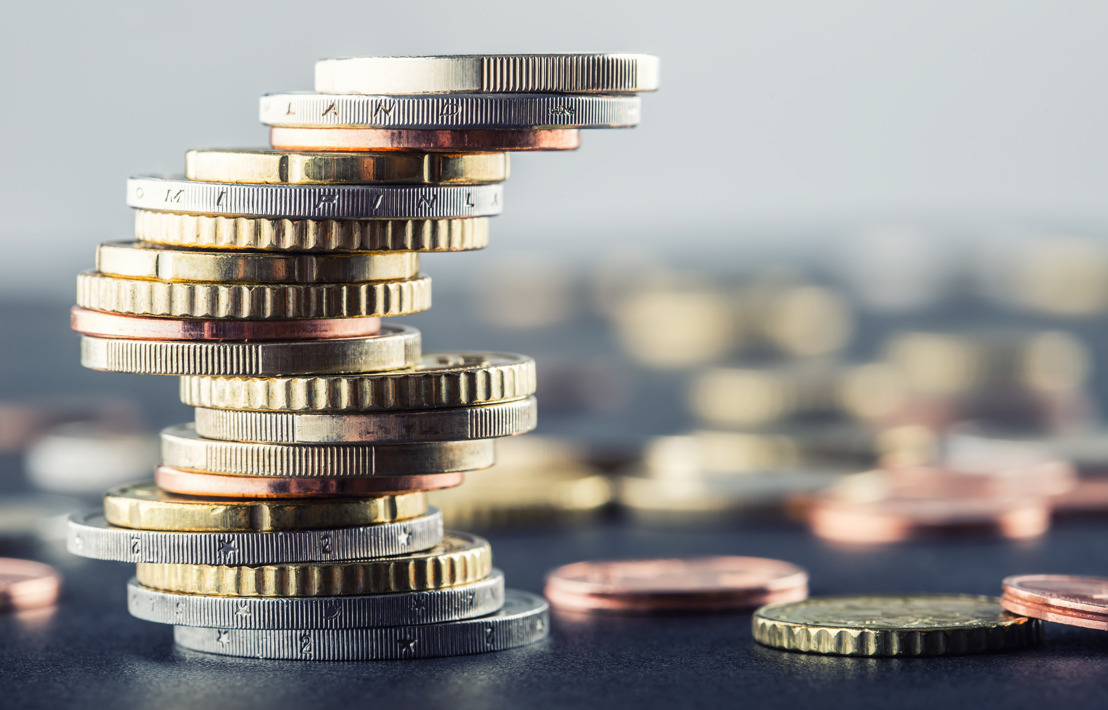 For over 3,000 years, humans have used different mediums of exchange. Before currencies existed, there were bartering systems or trade of goods and services between two people, which is precisely how transactions with cryptocurrency take place today: peer-to-peer.

Among the best P2P cryptocurrencies that currently have real-world use cases are Dash, Monero, Bitcoin, Iota, Factom, and Electroneum. However, Electroneum has not only focused on real utility and adding value to the end-user, but also on ways to spur crypto adoption.

Electroneum is a medium of exchange as it can be used for mobile top-ups with at least ten mobile operators in at least three countries, as well as for payment of goods in shops around the world. That is becoming ever more prevalent as merchants everywhere realise how easy and beneficial it is to accept ETN as a form of payment.

Back in the day

In the past, the form of payment or negotiation could take time because one had to find somebody interested in the good or service offered. That hasn’t changed much as negotiations can still take time, and payments through banks or other financial institutions, despite technological advancements, still take hours and even days to be verified and completed.

Bitcoin changed all that and then came to Ethereum and Ripple’s XRP speeding up transaction times to minutes and even seconds, while also drastically reducing the costs for settlement of payments making intermediaries obsolete.

With the implementation of their native Moderated Blockchain and proprietary Proof of Responsibility (PoR) protocol, Electroneum reduced transactions to seconds while making them the most secure in the crypto space.

The evolution of bartering

As the years and centuries passed, currency or medium of exchange evolved to easily traded goods like animal skin, salt, and weapons. Those goods served as the medium of exchange, even though the unit values remained negotiable. That system of barter and trade spread around the world and exists today in a certain way or form. For example, a country with an oil surplus may offer in exchange for grains such as rice or wheat.

In this context, Electroneum is right on the evolutionary trail of currency as, although we live in an extremely digitalised world these days, there are still 1.7 billion people who remain unbanked, according to World Bank statistics. There are hundreds of millions more who do not make enough money to merit using their bank account; thus, they are financially excluded.

These billions of people are unwillingly marginalised from the global economy, and if left to traditional banking, they could remain financially excluded for decades. Cryptocurrency is the technological innovation that can transform that reality. Electroneum, for instance, is creating a global platform they have dubbed AnyTask that will instantly enable those billions of financially excluded people to sell their skills with at least a mobile phone. Electroneum will also launch TaskSchool, a free eLearning platform where people can gain the practical skills to be able to benefit from AnyTask.

From gold, silver through debasement to digital currency

Some historians believe metal objects were first used as a form of currency as early as 5,000 B.C. The British Museum wrote that the Lydians were the first to have minted coinage out of electrum, a natural mixture of gold and silver. It then spread from Turkey to the rest of the western hemisphere.

Currently, fiat currencies are still the primary medium of exchange. But today we are far from those days when coins had gold, silver, or even copper in them. In 1544, the Great Debasement policy was introduced in England under the order of Henry VIII. It was then that currencies began to slowly lose face value and, therefore, trust in monetary authorities started to diminish.

READ: First crypto to work directly with an MNO

“Lenin was right. There is no subtler, no surer means of overturning the existing basis of society than to debauch (debase) the currency. The process engages all the hidden forces of economic law on the side of destruction and does it in a manner which not one man in a million can diagnose.”

In an 11-page paper on the Great Debasement, Dublin-based economist Catherine Downey said: “The great debasement of Henry VIII and Edward VI exemplifies how the greed of a ruler can transform the sound monetary policy to undermine the currency of a kingdom completely.”

Cryptocurrencies solve this issue too. Because they are on the blockchain and have limited supply, cryptos cannot be debased, bringing a level of trust unprecedented in currencies. For example, Bitcoin will never have more than 21 million BTC. Transactions are clear and transparent for everyone to see. Electroneum is also a trusted cryptocurrency with limited supply and decentralised enough for everyone to clearly monitor transactions without violating the privacy of users.

The greatest fraud ever

Richard Russell is considered to be one of the world’s most knowledgeable and respected financial advisors. He said fiat currency is “the greatest fraud ever perpetrated. Every fiat currency in the history of the world has been devalued by the government to the point that it has eventually been rendered worthless.”

In Germany, in the early 1920s, the government reduced the value of the mark from around eight per U.S. dollar to 184 by printing money to meet its financial obligations, writes Investopedia. By 1922, the marc had depreciated to 7,350 per dollar. It eventually collapsed, reaching 4.2 trillion marks per dollar.

Another trust issue fiat currencies have faced came about when the United States, United Kingdom, and many more decided in the early 1970s to completely sever the link between gold and currencies. In the U.S., this happened on 15 August 1971 under the Richard Nixon Administration. That means that currently, no fiat currency is backed by gold or any other tangible asset.

The economic value of crypto

Many cryptocurrencies don’t have this problem as they are backed by the teams behind them, regulatory compliance, and technological development. However, “the economic value of cryptocurrency, like most goods and services, comes from supply and demand.,” according to Coinbase.

As Electroneum continues to grow in the number of registered users (currently, 3.5 million) and it becomes more widely accepted, demand for it will increase considerably. Only Bitcoin, Bitcoin Gold and Bitcoin Cash have more users than Electroneum.

As societies around the world gradually use less cash and transactions become fully digital, cryptocurrencies are clearly the next step in the evolution of currency or medium of exchanges. And as Electroneum continues its expansion into the global digital economy is increasingly usable and widely accepted, it’s a definite advantage from among the top 100 cryptocurrencies becomes more evident.