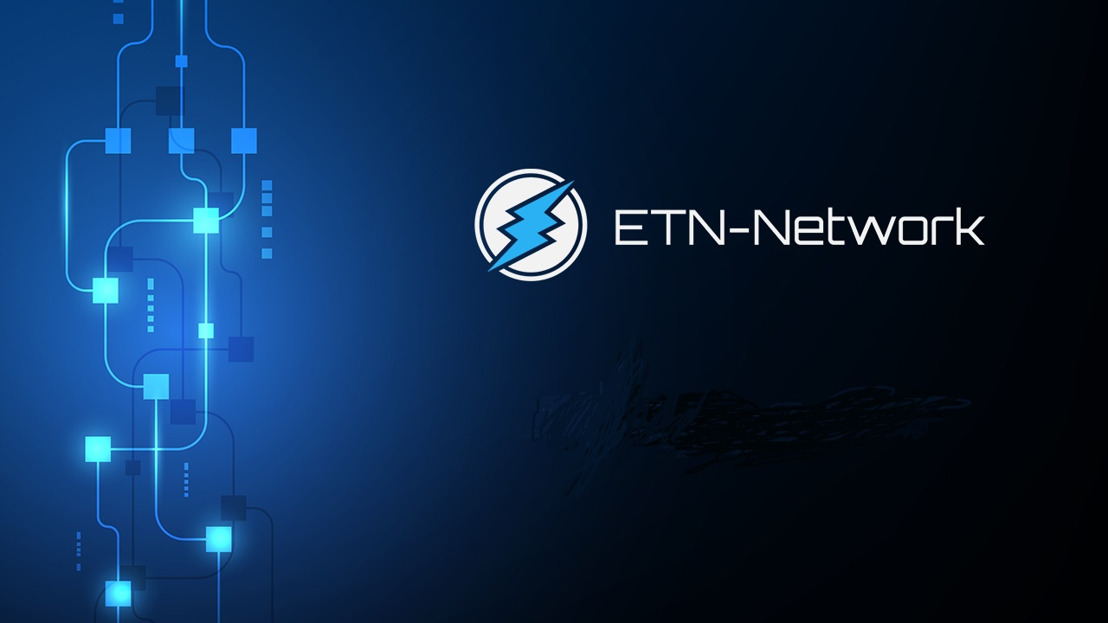 Richard Ells, ETN-Network's CEO and Founder, instructed his team to move forward with a major blockchain update swiftly. The primary objective: to increase transparency features to ensure its future long-term permanence and enable the potential for DeFi and Smart Contracts.

"Having a public blockchain enables us to look at the integration of smart contracts that is the first step on our roadmap, but also DeFi and all that sort of thing," Mr. Ells says in a compelling video released this week that paints a picture of a solid future for the ETN-Network.

"We can do a lot more with a public blockchain," he reiterated. "So, it's exciting for us as a project. It enables us to much more easily integrate cross-chain contracts. For instance, if we wanted to jump out of a CBDC into Electroneum (ETN) or vice versa, or into an Ethereum (ETH) smart contract, well, all those things could be able to be integrated."

Recap of the latest press release

"The technology behind this blockchain update will also pave the way for making wallet synchronisation," said ETN-Network Head of Blockchain, Chris Harrison.

Mr. Harrison added that wallet synchronisation is "something we will be releasing soon after the hard fork. It also has the potential to improve the performance of the ETN Online Wallet by speeding up refresh times, an aspect of the system that people have had issues with in the past."

Reaffirming why the fork is excellent news

"The blockchain update is the first step that we need to move toward the exciting use cases that smart contracts allow, such as potentially entering the world of DeFi, interacting with other blockchains such as Ethereum or CBDCs, and so much more," reiterated Mr. Ells.

Mr. Ells also said the blockchain update "unlocks the ability for us to develop many other use cases. We are currently researching those possibilities. We are reaching out to potential partners to understand their needs and find blockchain solutions for them.

"We can do a lot more with a public blockchain," he reiterated. "So, it's exciting for us as a project. It enables us to much more easily integrate cross-chain contracts. For instance, if we wanted to jump out of a CBDC into Electroneum (ETN) or vice versa, or into an Ethereum (ETH) smart contract, well, all those things could be able to be integrated."

The blockchain update paves the way for many integrations to follow in the coming weeks, including new and exciting ETN App features and integrations, such as the frequently mentioned purchase of food items, construction materials, medical, and so much more.

Keep a close eye on the ETN-Network newsroom because some fascinating news will soon be published.

"Breach notifications have been sent out from no-reply@mail.etn-network.cc keeping emails separate from our other transactional or informational emails," said Mr. Ells.

He explained that more hires are expected as Electroneum prepares for what's to come shortly.

"We are looking at adding two more staff members to the Marketing Team, and we are also increasing our development teams."

Mr. Jennings pointed out that the blockchain update and "the ETN-Network's recent successes are helping the Human Resources department attract the best talent available."

Mike added that "we are thrilled to announce that we have welcomed a new developer who is working in our ETN-Network team, and we hope to be welcoming more technical expertise to our development teams in the coming months."

"Check out our careers page to find out if you could be our newest team member," he concluded.

Mobile top-ups are back

The ETN-Network Tech Team reported earlier this week that more than 97% of ETN mobile top-ups are back online. They ensured that soon, top-ups would be completely

Marketing Manager Jonathan Marriott said that the ETN-Network community and beyond have a few days still to enter for their chance to win the latest ETN-Network NFT.