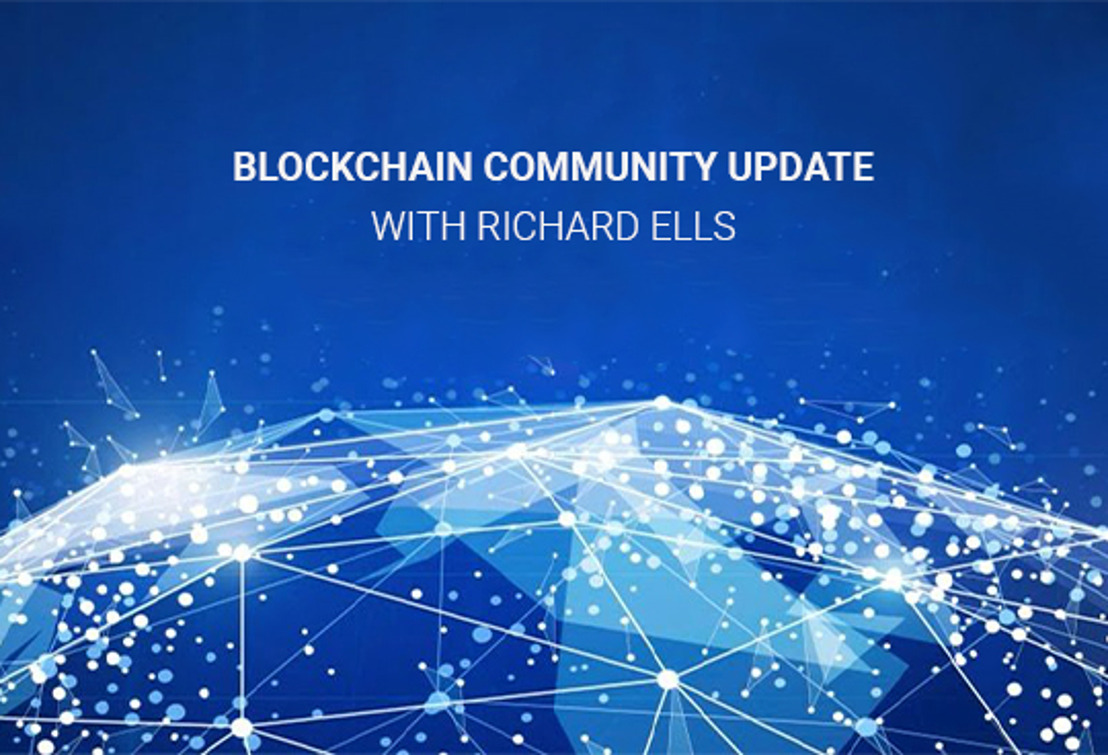 All eyes have been on the blockchain update that the ETN-Network blockchain developers, led by the talented Head of Blockchain, Chris Harrison, have been working on for the past few months. It includes a further 75% reduction in block rewards to transactions validators.

The blockchain fork will occur at the 1,175,315 block height of the ETN Network which is estimated to be reached on 30 September.

And it's here! Mr. Harrison has released it after careful testing to ensure its flawless functionality and security. ​ It lays the groundwork for many exciting integrations that will take the ETN-Network to the next level.

It is important to note that 99.99% of users have no action required by this update, the millions of app users can sit back and watch the update take place; the only people who need to update their software are the exchanges and anyone running a node.

"The goal of the V10 Blockchain release is to make the ETN-Network blockchain as transparent as possible. That permits us to develop in line with the direction of travel of the global cryptocurrency industry as a whole and do business with institutions and whole countries that may otherwise have their doors closed to us. This helps us future-proof our network."

The Head of Blockchain also explained:

"This enables their funds to be sent on to the new version," he said. "Migrations will be automatic upon an ETN User opening their ETN Online Wallet," he said.

Mr. Harrison went on to further explain that "the block explorer has been updated to reflect the new transparency and includes benefits like:

"The technology behind this update will also pave the way for making wallet synchronisation ," Mr. Harrison said, adding that it is "something we will be releasing soon after the hard fork. It also has the potential to improve the performance of the ETN Online Wallet by speeding up refresh times, an aspect of the system that people have had issues with in the past."

So, why all the excitement?

"This is the first step that we need to move toward the exciting use cases that smart contracts allow, such as potentially entering the world of DeFi, interacting with other blockchains such as Ethereum or CBDCs, and so much more," said ETN-Network Richard Ells. "In the future, we want to enable the development of smart contracts on our blockchain. That is the first step towards that on our roadmap."

Mr. Ells explained that the blockchain update "unlocks the ability for us to develop many other use cases. We are currently researching those possibilities. We are reaching out to potential partners to understand their needs and how we can find blockchain solutions for them.

"We've been analysing the possibilities for quite some time," he added. "And after that extensive analysis and conversations with others, we understand they have had concerns with the features that we have now removed with this network update."

The CEO of the award-winning crypto project said that removing the limited privacy features also benefits transaction speeds and user interface (UI), and user experience (UX). And it unlocks future collaborations with corporations."