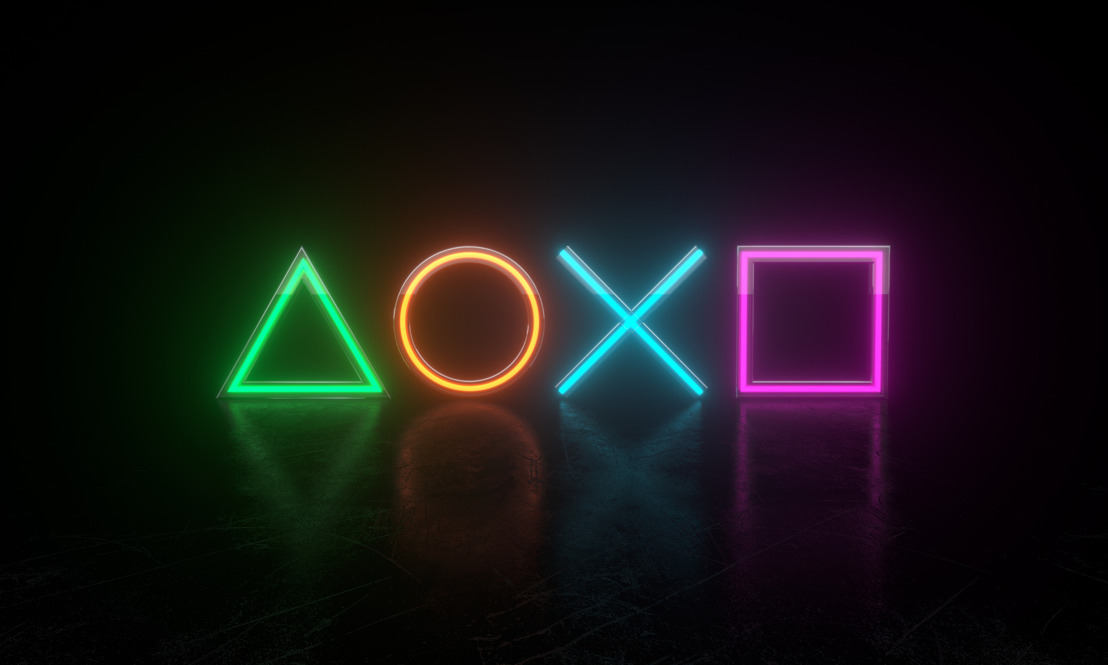 Every game developer, of every popular game made in the last decade, is constantly renewing their games with new map updates and games modes that keep millions of gamers playing their games month after month. Grand Theft Auto V, a game that was released more than eight years ago, remains one of the most popular games played today. And it’s these in-game add-ons that people are attracted to, more so than new games themselves. But for many people, these add-ons are not always accessible, either due to affordability, or the fact that buying a PSN voucher often requires a bank account or credit card. But there’s now a new way to get your hands on a PSN voucher. The inclusion of PlayStation Network vouchers inside the ETN App means anyone can make purchases via their PlayStation Network account, using the Electroneum (ETN) they hold in their ETN App wallet.

Since the introduction of AnyTask.com in 2019, thousands of freelancers have been selling digital tasks to buyers from around the world, be it in the form of a new logo design, a promotional video, or assistance with social media content. There are quite literally hundreds of skills available to buy at AnyTask.com, from people all around the world, and often at rates that are far lower than the market average. And this is ok, as many of these people are earning more than they would locally. And to date, people have been able to spend the ETN they earn on mobile top-ups in almost every country around the world, travel and accommodation through retailers such as LockTrip.com, or simply exchange their ETN for local currency via a myriad of online cryptocurrency exchanges. But now, with PSN vouchers available to purchase within the ETN App, it provides a new way to spend Electroneum (ETN).

Today’s announcement is truly a game-changer (don't mind the pun) that sets the standard for many more integrations to come over the coming weeks and months. Whilst PlayStation Network vouchers are currently only available to those in Colombia, more regions are expected in the coming weeks and months. Be sure to follow across Twitter, Facebook, and Instagram to be notified of each new integration as it happens.