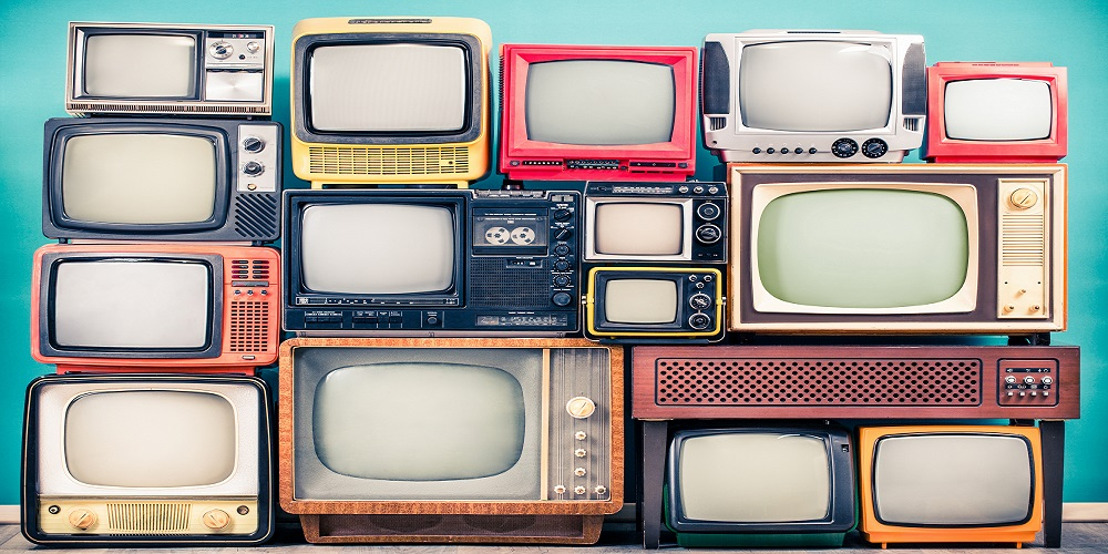 COINTELEGRAPH: Why firms are turning to this crypto-powered site to find freelancers

"This is not only momentous for AnyTask but the Electroneum project, becoming the very first crypto start-up to feature prominently on live TV," she added. "The advert is to gain business from those already using freelance services such as Fiverr, Upwork, and Freelancer. And more importantly, it will help drive further ETN adoption."

The effects of the ad campaign have been felt. Traffic to the AnyTask website has increased by over 40% since last Monday, Cathy reported.

"We are very pleased to see the TV ads generating new traffic to both the AnyTask and Electroneum websites," said Cathy. "We are extremely confident that we will soon see a spike in interest from more and more entities to work with our talented AnyTask freelancers."

The number of new daily sign-ups to AnyTask has also notably increased, Cathy added. "In December, for example, we saw an average of 500 new users, and as of January, daily sign-ups are just over 1,300."

READ: What an amazing year 2020 has been for Electroneum

Ellen also said that Electroneum's freelance platform now has more than 15,200 active freelancers who have over 30,000 tasks listed across dozens of categories and subcategories.

Understanding the importance of AnyTask

Launched back in late 2019, AnyTask.com has become a serious alternative to the likes of Fiverr, Upwork, and Freelancer, and the first crypto-powered freelance marketplace to achieve genuine market traction.

"Some people are failing to understand why we've built AnyTask and are so excited about it, so I'd like to explain," said Electroneum CEO and Founder Richard Ells.

FORBES: Get Ready, Everything You Know About The Gig Economy Is About To Change

"We achieved real-world usage by giving ETN a real-world value to the world's unbanked by teaming up with Mobile Network Operators and allowing users to buy airtime and data in over 160 countries.

"We've been expanding this to include electricity top-up in nine countries and counting, and lots more things are coming in 2021. Remember that the unbanked of the world do not have access to crypto exchanges. So, that gave ETN real-world value to a massive audience of people. Still, the problem was that as users exchanged ETN between themselves (for instance, someone paying the local farmer for some food, or someone buying an item from a street vendor in ETN), more people topped up their mobile phone and gained benefit from it," he added.

"If we look at Fiverr, Upwork and Freelancer, they have been very successful and have annual turnover figures of tens of millions of dollars (over $100 million for Fiverr). If we can enter this market and gain just a 1% share (which is conservative with the success we've seen so far), we will see many millions of dollars of new money coming into the Electroneum ecosystem.

Other priorities in the early part of this year include our continued pursuit of a Binance listing, as well as listings on several other leading exchanges, said Richard Ells.

"In the coming weeks, we are also preparing for significant developments in the connection between Electroneum and AnyTask to educate better and onboard new users. And as new users come on board, they'll be looking for places to spend. That's why in the coming weeks, we plan to launch a new in-app marketplace that'll host several new ways to spend ETN, in addition to expanding existing services to new regions over the coming months.

COINTELEGRAPH: No fees, no limits, no wait: Crypto gives better terms to freelancers

"Finally, we'll continue to expand awareness of the Electroneum project amongst the crypto space, including regular coverage through influencers, keynote speeches at key crypto events, and extensive PR coverage.

"We are also planning a new ambassadorial program that'll help foster daily conversations around the project and help attract new members from the more expansive crypto space. We are so incredibly proud of our wonderful community, and we thank you for your continued support. Without your thousands of shares, comments, and likes, we honestly wouldn't be where we are today - so thank you!" he concluded.