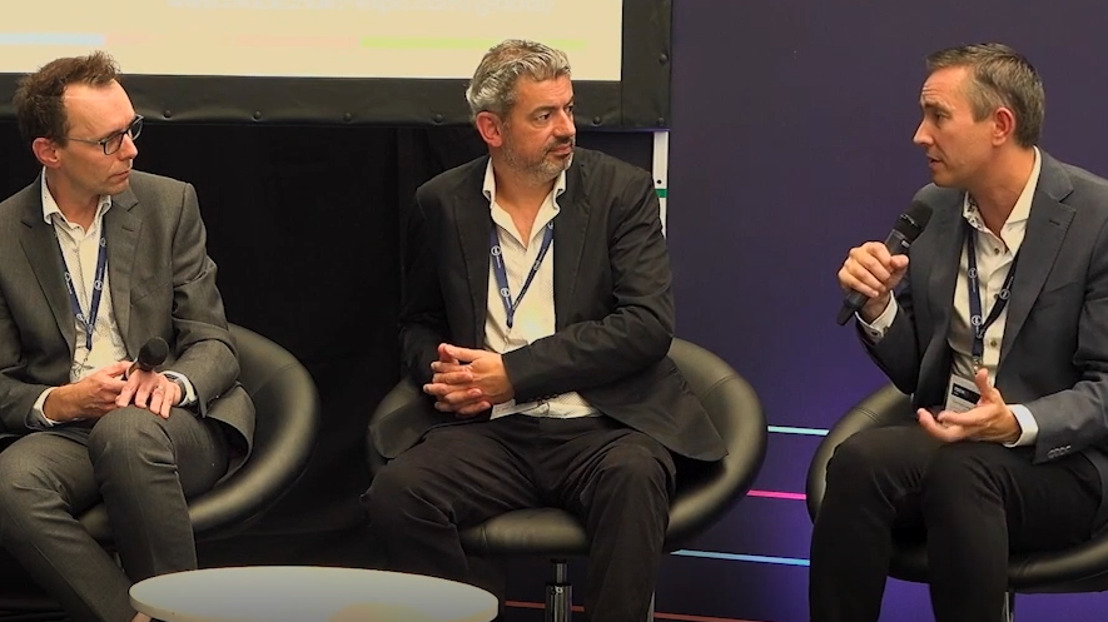 ETN Network CEO Richard Ells says his involvement in CBDCs is to see genuine financial inclusion occur when these currency instruments are implemented.

"I believe the regulatory angle is going to be the most important thing in terms of global aspects of financial inclusion," said Mr. Ells about Central Bank Digital Currencies (CBDCs).

"The reason I'm involved in any way with CBDCs is that I want actually to see genuine financial inclusion take place."

For example, Mr. Ells expressed his concern over how CBDCs will work for people in the Southern Hemisphere, where personal identifications can sometimes be an issue.

He also said his profound interest in ensuring that "Central Bank Digital Currencies enable people in these regions to pull themselves out of poverty. So that's what my interest is", he said about government-issued digital currencies.

The prominent British entrepreneur, a recipient of various awards, including a blockchain one for Sustainability and Social Impact, launched the ETN-Network in 2017 and late 2019, AnyTask.com.

The latter website aims to enable AnyTask Sellers access to the global digital economy even without a bank account. It offers AnyTaskers the opportunity to provide their skills without paying fees or commissions. That is unique because most leading freelance platforms charge Sellers up to 20% of their sales.

Use cases are what makes crypto valuable

A cryptocurrency has no value to an end-user if it lacks use cases, which Mr. Ells explained recently during the Blockchain Global Summit in London last September 7 September.

"What gives the crypto asset value is real-world use cases," Richard Ells said. "Real-world users are doing something with crypto, which is, no different, of course, with what gives the pound value and also, however, trust."

William Lovell, Bank of England Head of Future Technology, said there is undoubtedly a case for CBDCs for financial inclusion.

"In the case of The Bahamas, there's a financial inclusion case," he said, while also showcasing other examples like Sweden, where the issue is more about the scarcity of cash." I think in countries like the UK, where we have a pretty mature payment system, that certainly works well from a consumer perspective, but the case is quite finely balanced."