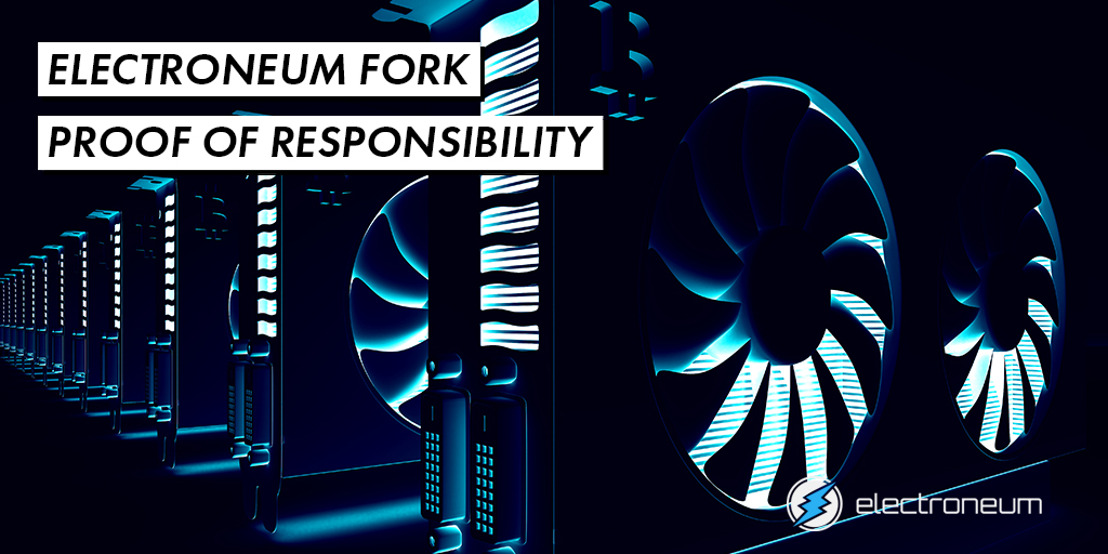 Innovation has characterised British-based Electroneum since its inception in 2017. Founder and CEO Richard Ells has lead a 40-member strong (and growing) company with a transformational vision to help cryptocurrency go mainstream, while creating a global network to empower people in the poorest regions of the world. The aim is to provide people in developing countries with ways to generate income and gain skills through training delivered by vocationally-oriented NGOs (Non-Governmental Organisations) that have a proven record of transparency and honesty.

To make this happen, Electroneum has developed the game-changing Moderated Blockchain, a very unique open ledger network that enables the highly skilled staff to permanently monitor the system to ensure it is 100% free of any anomaly and when one does occur, crush it immediately and thus prevent a 51% percent attack from every happening. Part of this groundbreaking innovation is Electroneum’s original way to validate transactions on the block, unlike any other crypto project in the industry today. The unique protocol has been coined Proof of Responsibility. However, what is Proof of Responsibility (PoR) and what makes it so different?

“Proof of Responsibility brings three new key characteristics to Electroneum’s cryptocurrency ETN, which are benefits to the end user, security and reliability to the exchanges and the those validating the blocks, and to be able to handpick responsible organisations that actually empower people and who will mine the cryptocurrency and by no means attempt to hack the system for personal gain.”

Electroneum’s head blockchain developer, Chris Harrison, also explains PoR: “It is a new mining paradigm which obligates the miners to two primary responsibilities which are: 1) Maintain the integrity of the payment network, and 2) Spend the block rewards they receive responsibly to help poor people in line with Electroneum’s humanitarian agenda.”

He goes on to say:

“PoR saves a lot of time and energy compared to Proof of Work because instead of working with block validators over time to prove or not that they’re reliable miners, we save time and potential adverse issues by hand-picking the miners ourselves.”

Electroneum’s Proof of Responsibility dramatically reduces by millions of times the amount of energy required to mine, add Ells and Harrison.

This also means hash rates are reduced by as many times from Giga hashes to less than half a kilo hash, which, again, makes ETN the most eco-friendly crypto in the space but also one of the most secure because there is no way anybody can purchase hash power to launch a 51 % attack.

“Many crypto projects will catch on to this concept we have created as soon as they see the benefits that it not only provides Electroneum with, but also, indirectly, the rest of the cryptocurrency industry,”, Ells says. “In fact,” he adds, “Facebook talks about a very similar concept in the White Paper describing their Libra cryptocurrency project. But while they were writing about it, we developed it, launched it and made it a reality.”

Ells says this is what will spur mass adoption of not just ETN but all other cryptocurrencies because it will help bring into the space all those major players, those huge corporations that up until now have looked at cryptocurrencies with great skepticism.

Many blockchain and cryptocurrency influencers, such as Jonny Fry, head of the UK-based Blockchain Limited, and Thomas Power, head of London-based 9Spokes, agree that it is the multinationals and those corporations that have reputable images who will help cryptocurrency go mainstream, which is what most current crypto developers have failed to do.

“It won’t be until the major players come into the space that cryptocurrency will take off,” says top blockchain and tokenisation influencer, Thomas Power, during a TV interview with Bloxlive TV. “For mass adoption to take place, people need to see faces they can trust, Hollywood faces that appeal to the majorities and not these tech geniuses that dress informally and do not groom before appearing before a camera.”

Jonny Fry also spoke about this issue during a Blockchain event in London, saying that unfortunately, it will be the multinationals, such as Facebook, Amazon and the likes, who will help cryptocurrency reach its top potential.

Electroneum has worked very hard since its inception in 2017, by innovating and creating groundbreaking crypto products and software that will help spur mass adoption by addressing the concerns of the corporate world, which is what their uniquely transformative Moderated Blockchain and Proof of Responsibility are. These innovations bring to the industry the security, the eco-friendliness, and human face that the masses live the life on their terms.