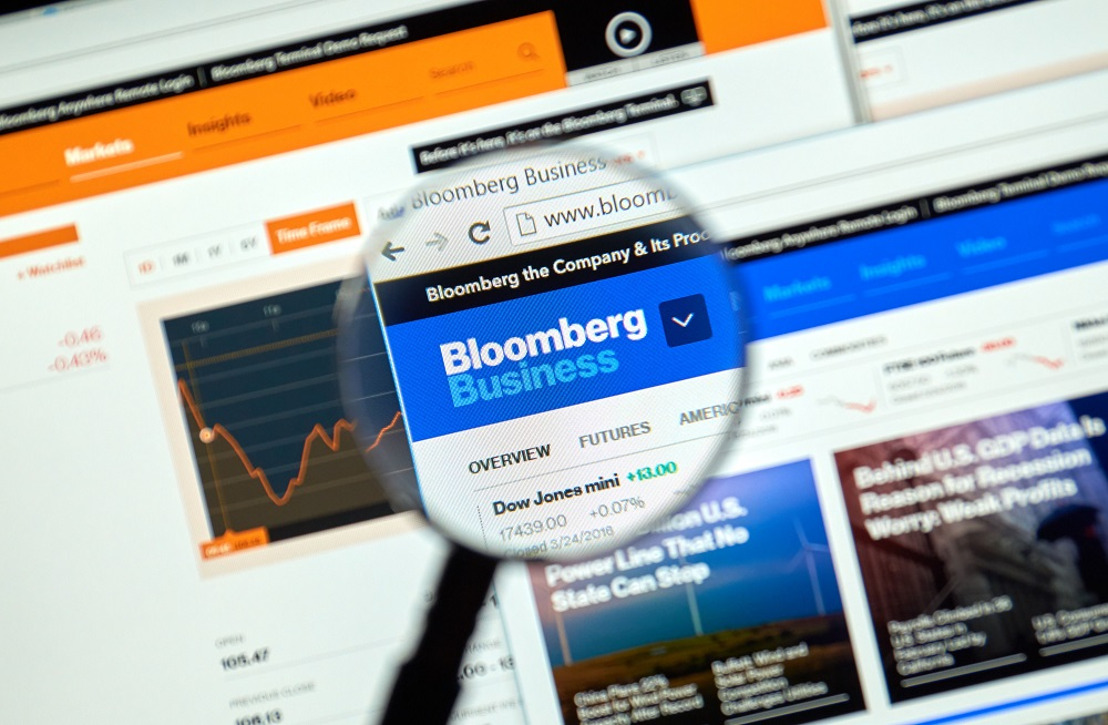 Electroneum has some exciting news. In the next couple of weeks. Electroneum and AnyTask will be intensely promoted via a three-part series to be aired on live TV on Bloomberg, Fox Business, and KRON. The combined audience Electroneum will reach across the three shows is estimated at over 200 million.

There are great promotional plans to ensure the three-network TV series is a huge success. Plans are to globally announce it through three press releases, one before each show to create a higher expectation, draw more viewers, and have a more significant impact.

The purpose of this campaign and others to follow is to create greater brand awareness and reach a broader community to expand our user base.

From the Marketing team

Marketing Manager Jonathan Marriott said we have a new CoinMarketCap comprehensive overview of the Electroneum project.

"The objective is to ensure anyone visiting the site has a better understanding of our achievements and goals. That will subsequently be rolled out to other sites," Jonathan said.

He added that "we are also progressing with talks around the addition of new marketing campaigns where user growth is organic, which will run alongside our existing campaigns. That includes continued outreach to new YouTube influencers."

Jonathan also said he is "setting out plans and documentation to move the Electroneum.com website to our web developer, to free up our developers to focus on the Electroneum app and third-party integrations."

A few words from the head of tech dev

Head of Tech Development Barry Last said his team is working on some app improvements, although he said these are still a few weeks away from being made available at app stores.

"The improvements include a better interface for how to use and earn ETN," he added as a sneak preview to what's to come. "Also, better information when refreshing your wallet balance."

"We have made sure that the Ledger application is compatible with the new Debian packages and so the Ledger team will be fine to review the project with the newest versions of Linux," he said.

Chris Harrison also announced that an issue with the MacOS binaries has now been resolved. He added that "we're working on a minor blockchain build issue and will be rolling up this fix and the two other fixes into a minor release once solved."

Lastly, he said, he is working closely with the instant crypto exchange we announced in our previous company update. "We are assisting them with some address validation queries as part of the onboarding process, and we are close to going live with them."

Head of Support Sam Warren said he is working intensely with his team to ensure they have the proper ongoing training to guarantee our millions of users get the best service possible. He said the effort is paying off significantly.

"Zendesk AnyTask tickets have been reduced massively due to our ongoing training and amazing work from the Magellan Team in the Philippines."

Sam also said, "we've been able to clear all the oldest tickets we had and this has freed up space to create new KPI's with the team," he explained. "For example, seven-day turnaround on tickets, and discuss ideas to work toward our ideal turnaround time of 24 hours per ticket!"

Electroneum continues to demonstrate that the community is their top priority by continuously making improvements in all areas. And with new, more exciting marketing campaigns on the horizon, we can expect more growth than we are already experiencing.