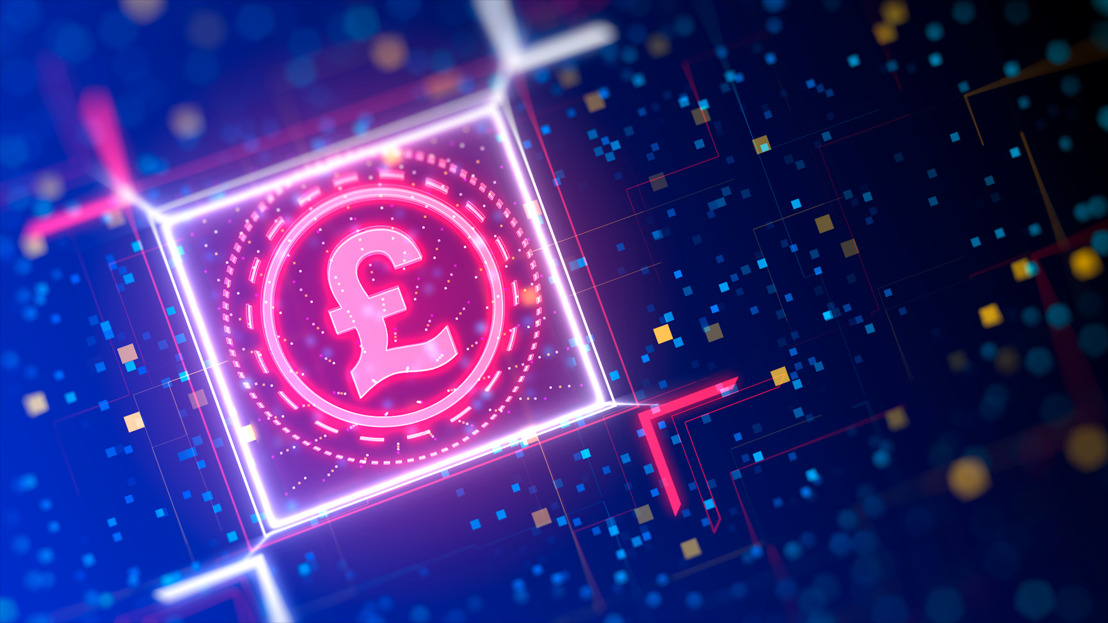 Sat alongside William Lovell was Richard Ells, Founder and CEO of the ETN-Network. In this instance, Richard was not representing Electroneum, but also the Digital Pound Foundation as one of their four Board Directors. He sits alongside the Foundation’s Chairman Jeremy Wilson (Former Vice-Chairman, Barclays Corporate), Susan Friedman (Head of Policy, Ripple), and Gilbert Verdian (Founder & CEO, Quant) - all of whom were in attendance at the webinar. We were also welcomed by originating members, Jannah Patchay of Markets Evolution and Lee Schneider of Ava Labs, as well as representatives from other Foundation Members; Accenture, Billon, CGI, and Herbert Smith Freehills.

Opening the webinar, the Foundation’s Chairman explored the concept of a digital sovereign currency, explaining that the transition from its traditional form was simply another step in a long line of others preceding it and that endeavours towards an ever-increasingly digital future will undoubtedly transition humanity towards a financial system that supports greater efficiency and inclusivity. But he also warned that this transition must be managed carefully. As history has shown us, right up to the most recent financial crisis, mishandled money will have devastating effects.

In fact, Jeremy put it beautifully by saying “if money is toxic, those whom it touches need protecting. And it is the job of governments and their central banks to keep it safe, stable, and secure”. This is a brilliantly concise statement as to the importance of the roles that the UK Government and UK Treasury have to play in the introduction of a digital sovereign currency, and one that needs careful consideration. It was at this point William Lovell, Head of Future Technology at the Bank of England, provided his insight into the inner workings and thinking of the Bank of England.

According to William, the ultimate question that needs addressing is whether a Central Bank Digital Currency (CBDC) presents sufficient net benefits to justify its introduction. Echoing the recent announcement from the Bank of England that no CBDC will be introduced until the latter part of the 2020’s, he confirmed that the treasury and the bank are set to launch a consultation next year (2022), which in turn, will set out their assessment of the case for a CBDC.

He said “We’ve got to remember that money is a social invention rather than a purely financial one … fundamentally, access to trusted and secure money is an essential part of how we live our day-to-day lives. And this makes the implication of introducing a CBDC profound and far-reaching”. CBDC’s need to coexist with existing forms of payment, and operate in an open and secure, resilient and transparent environment, and that it needs to be competitive and promote choice and diversity in payment options.

If the UK were to issue a CBDC, it would be a digital payment instrument issued by, and a liability of, the Bank of England. It will be denominated in sterling. And in spite of the Britcoin nickname provided by newspaper headlines, the UK CBDC will not be a crypto asset. So, why is Electroneum involved in the consultation and design of a potential digital Pound? Well, Electroneum Founder and CEO Richard Ells addressed attendees with a small insight into the company’s reasons as to be a part of this profoundly exciting endeavour.

The British entrepreneur explained that he has a particular interest in ensuring that the digital Pound addresses the very issues his own company is facing through the continued development of the ETN-Network. He’s looking forward to working with the likes of Ripple, Quant, Avalanche, and others to solidify the United Kingdom as a leader within the global digital economy, whilst ensuring the digital sovereign currency becomes ever more accessible to a wider global audience through interoperability with other global CBDCs and privately-issued cryptocurrencies, like ETN.

AnyTask.com demonstrates just how frictionless payments can change the lives of thousands of people - and that’s just one application of the technology. Cryptocurrency, in general, provides unprecedented levels of access that no other financial product has ever been able to offer. And we’re still very much at the beginning. The private sector will continue to innovate, and it will be the role of governments to remain engaged and up-to-date, which in turn clarifies the need for groups such as the Digital Pound Foundation. They will provide invaluable technical guidance and real-world experience that governments can leverage first-hand - not just on a national scale, but on a global scale.

So, again, why is Electroneum involved in the Digital Pound Foundation? In short, the extraordinary team behind ETN-Network is poised to assist in any way we can with the digitisation of one of the world’s leading sovereign currencies. In turn, Electroneum is positioning itself to expand beyond its remit within cryptocurrency space, across an established multi-trillion dollar global financial infrastructure.