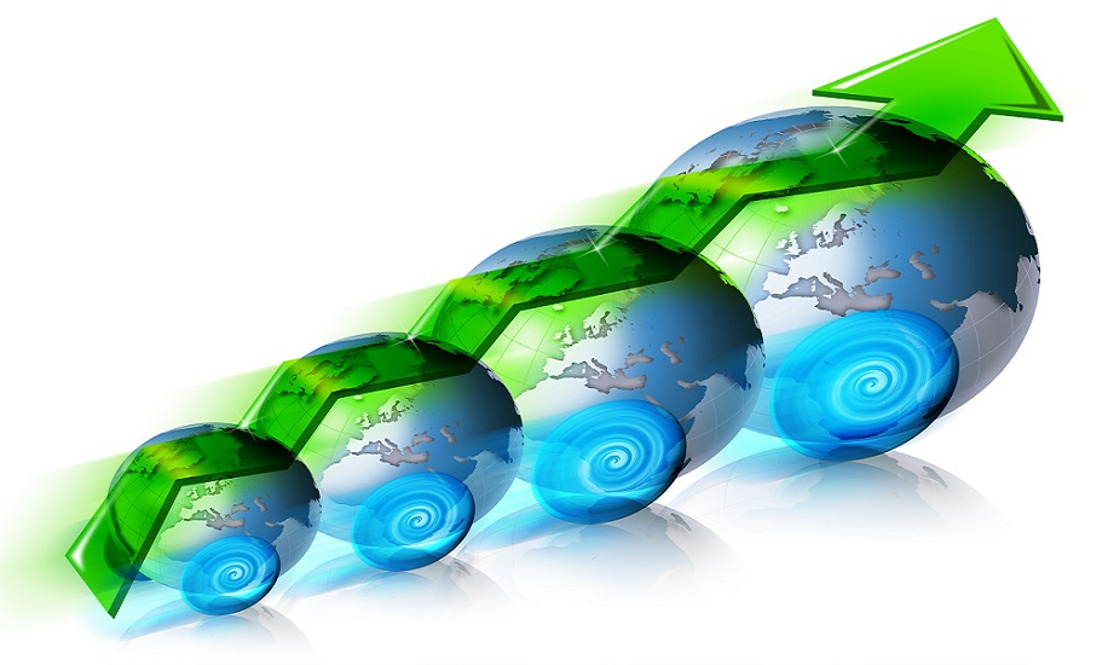 Electroneum shows no sign of user growth slowdown. After a fantastic week with over 9,000 Electroneum app downloads the week ending on 30 October, the UK startup has registered another newsworthy week.

Just under 4,500 people more have registered to Electroneum over the past seven days. That took the total to 4,075,778. The award-winning crypto project also saw users complete 4,348 more Electroneum app downloads this week, bringing that total to 2,711,566.

AnyTask is experiencing notable user growth as well. There are now over 23,000 tasks listed across dozens of categories and subcategories. The website also boasts over 561,000 registered users.

A word from our Head of Marketing

The AnyTask marketing team has been working with several sellers who offer tasks that will help businesses with their Black Friday Promotions, announced Cathy Jenkins, Electroneum's Head of Marketing. "The new category will go live next week."

PAYMENTS JOURNAL: AnyTask's next goal is to enable 10k freelancers to live off of ETN

Cathy also said that the team continues to work with influencers worldwide to grow AnyTask brand awareness. She also mentioned an AnyTask buyer testimonial that has turned out to be quite popular.

COINTELEGRAPH: An interview with Richard Ells

"The most engagement on the AnyTask social media channels has come from a testimonial by Kern Thompson, a marketer, and photographer from Rotterdam, Netherlands," Cathy said." Kern stated five out of six freelancers exceeded his expectations by providing him with more deliverables than agreed upon purchase."

David J. Frias, a prominent movie producer from Las Vegas, said he prefers using AnyTask over Fiverr because the Electroneum-powered website cares about sellers and buyers. He also said he particularly likes the powerful financial inclusion message AnyTask has.

Mr. Frias, who participated in the production of Spiderman and Iron Man, said he's been using freelance platforms for over ten years.

"The thing that convinces me most about AnyTask is that they genuinely care about sellers and buyers, unlike Fiverr," said Mr. Frias. "They removed fees for buyers for months during the Covid-19 lockdown in solidarity with business during these trying times. And they do not charge freelancers any fees or commissions, which I had never seen before on any other freelance platform."

Dennis Haupt, a software programmer and Sci-Fi novel writer from Berlin, said he made a point of comparing Fiverr with AnyTask, which he felt was too new to be good. And, of course, he was pleasantly surprised to see he was wrong.

"At first, it's about trust," said Dennis Haupt. "I felt that because AnyTask is so very new, I needed to test it against Fiverr, and what I came up with is that AnyTask is better than Fiverr."

"I am fully satisfied with the level of quality on AnyTask," he said, after 40 task purchases. "The freelancers who accepted my purchases turned out to be very talented and delivered high-quality work at much lower prices than freelancers on Fiverr."

The fact that AnyTask has grown faster than any other leading platform despite it being so new and so radical shows that the market is ready to embrace cryptocurrency when it solves a real-world problem, said CEO Richard Ells.

"Imagine world markets having access to millions of new market participants that have never bought digital services before. What payment method will they choose? The choice is becoming more obvious every day," Ells said in the article marking Electroneum's Third Anniversary.

"Electroneum aims to be the PayPal of the unbanked and underbanked only with lower transaction fees than any other mainstream payment method," he noted.

Electroneum on LockTrip and Host Havoc

This past week, Electroneum became the first crypto project to partner directly with LockTrip. This blockchain-based travel website offers over 2.1 million hotels and accommodations at prices up to 60% less than other leading platforms.

Keep an eye on Electroneum's social media channels as LockTrip is giving away $1,000 on 13 November, when ETN payments officially go live on their website.

Also, Host Havoc now accepts ETN as payment for their gaming servers. When paying with ETN by 8 November 2020, Electroneum users can take advantage of a 30% lifetime discount using the following promo code: ELECTRONEUM30.

For those who missed it, Richard Ells made an appearance during the REIMAGINE2020 fourth virtual event. The Electroneum CEO explains what unbanked really means and how AnyTask disrupts an already disrupted freelance industry by giving the world access to over 15,000 talented taskers.

He also highlights the fact that Electroneum is one of the very few cryptocurrencies that is not susceptible to 51% attacks or double-spends. And he revealed that the tech team is updating the Electroneum app so that users do not have to pay fees for transactions between Electroneum apps.

Richard Ells warned users they still need to be very cautious with their private keys and on alert to avoid falling victims to phishing attacks.

"Everybody wants to rob everybody in crypto, and it's a lesson to every single viewer to be so careful of not just your private keys, which are obvious, but to be extremely careful of not falling victims to a phishing attack," he said.

In the following video with Dino Rentos, the DigitSpin Crypto host, Richard updates us regarding Cambodia and the M1 phone.

He said Electroneum has the ID for all the M1 phones in users' hands to continue to receive ETN Rewards regularly. The ETN on these phones is not cloud mined anymore but rather airdropped periodically. If you have an M1 smartphone, if you have not yet received ETN Rewards, be patient because you will shortly.

Ells also said that Electroneum is "today in a much better place than ever before." He also thanked the Electroneum community for their staunch and long-standing support, which has "helped us by encouraging us to continue forward."

Lastly, Coinpass's CEO and Founder Jeff Hancock interviewed Richard Ells as well. During the show, Richard said, "Electroneum has already built what Libra has been trying to do for years."